The JP by Taylor Collaboration

Taylor Trumpets may be a relative newcomer to the trumpet history books, but the company's founder Andy Taylor has been in the music business for almost 45 years. The name Taylor is synonymous with excellence in the custom trumpet category.

With this exciting collaboration, Andy's zest for experimentation and our enthusiasm to broaden our range of trumpets has heralded the start of a whole new type of innovation. 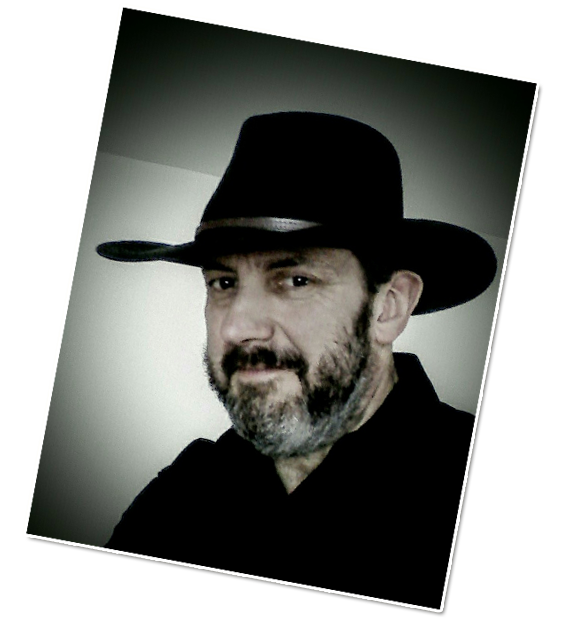 Armed with little more than a few GCSE’s and a keen interest in art, music and making things, Andy began his career as an apprentice brass musical instrument maker with the French horn manufacturers Paxman’s, in London.

After a number of years getting a broad training on instrument construction, and developing a keen interest in the theoretical, acoustical and design aspects of the instruments, Andy became involved in the prototyping of new models and the new ideas that Paxman’s was working on.

Following a stint working as a professional musician and supplying bells to other brass instrument makers as ‘Bellman Brass’, Andy began building prototype trumpets to his own design. A meeting with an American instrument dealer heralded a turning point; not only in name, but also in design. Bellman brass trumpets became ‘Taylor’ with a new and distinctive styling, and a rich dark tone, which appealed to the American market. 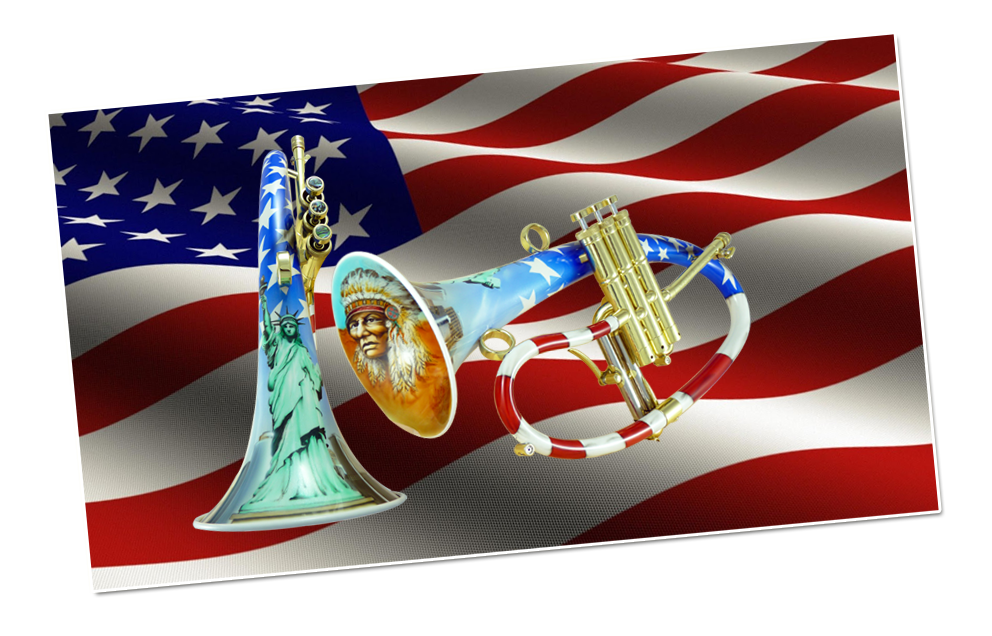 A creative innovator that no-one could possibly replicate

As Andy Taylor's company grew so could the range. With no influence from other makers, the range has maintained its distinction with no competition in its class. Andy’s inventiveness has pushed the boundaries of trumpet and flugel horn manufacturing further than most would dare.

Learning all the time from the instruments he and his team have made, Taylor instruments have proved themselves hugely exciting and ever-evolving; definitely a company with an ethos and vibrancy that JP Musical Instruments is keen to align themselves with.

Andy Taylor is without doubt one of the most exciting international custom trumpet designers. His trumpets are highly prized and sought after by musicians from around the world craving their unparalleled brightness of sound and 'tank-like' construction.

With a desire to improve our range into the jazz scene we were delighted to forge a new partnership that will deliver a jazz inspired trumpet with all the creative hallmarks of Andy Taylor, while maintaining our unwaivering commitment to affordability and value. 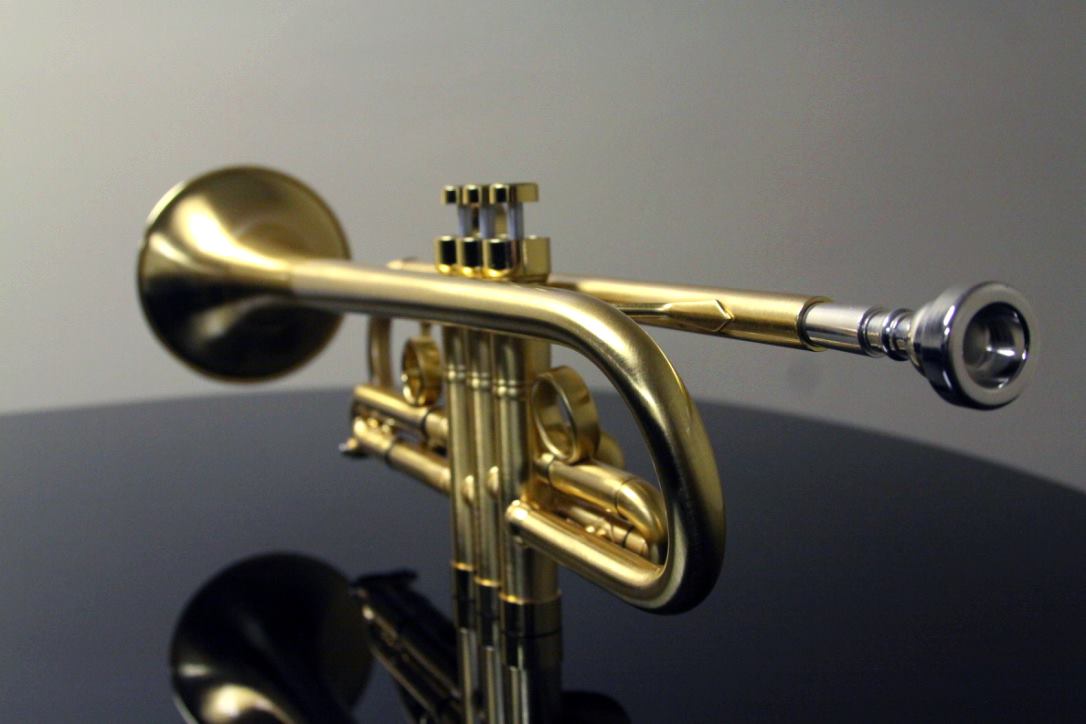 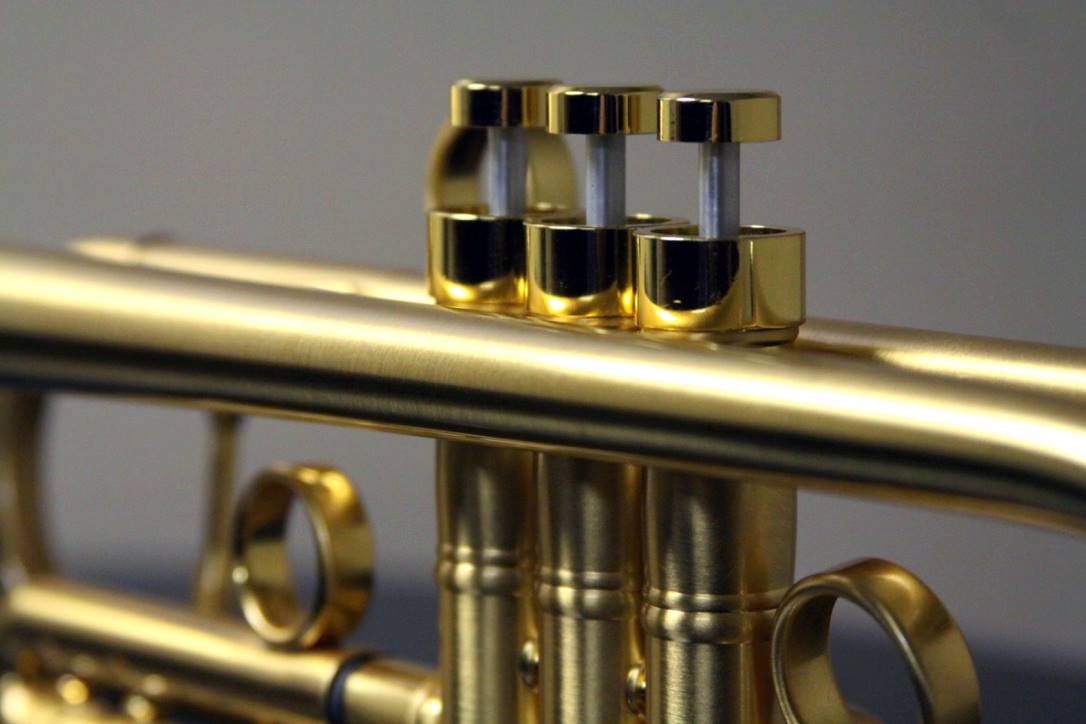 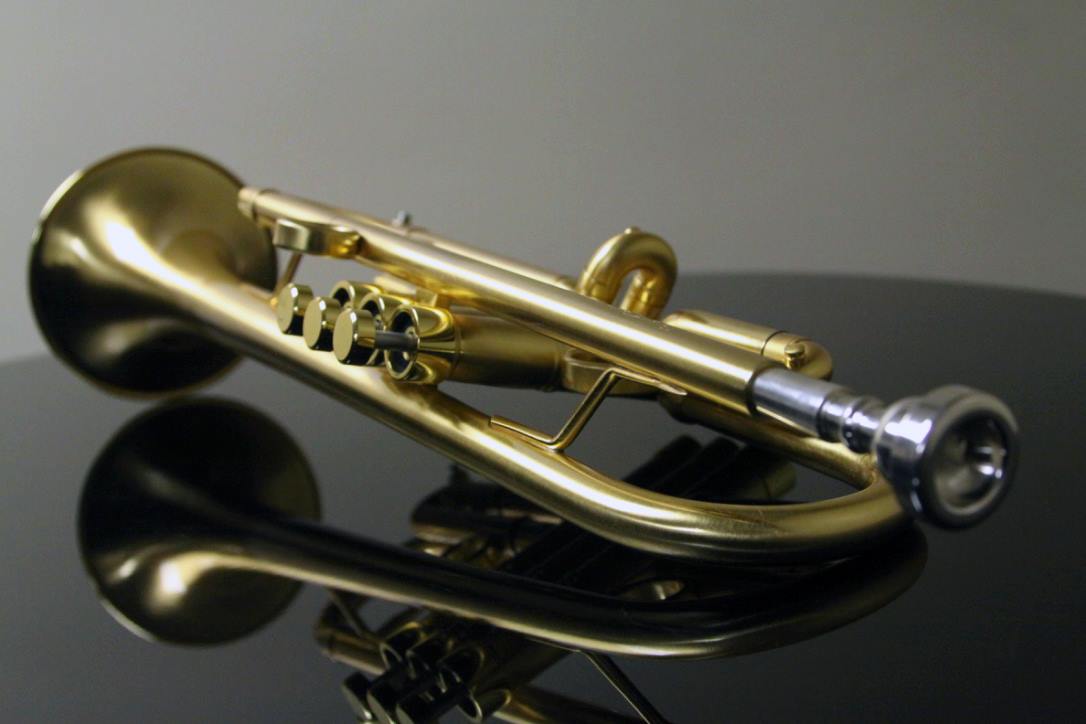 What do people say?

"A versatile and professional trumpet in the price range that a lot of other compaies have their intermediates at. You'll be pleasantly surprised at just how good this is for the money."