Michael Rath and his range of Rath trombones are renowned worldwide for their technical accuracy and instrument specification.

JP Musical Instruments has worked very closely with Michael since 2008 to create a unique range of JP Rath Trombones and French Horns that draw on Rath’s expertise and professional knowledge. 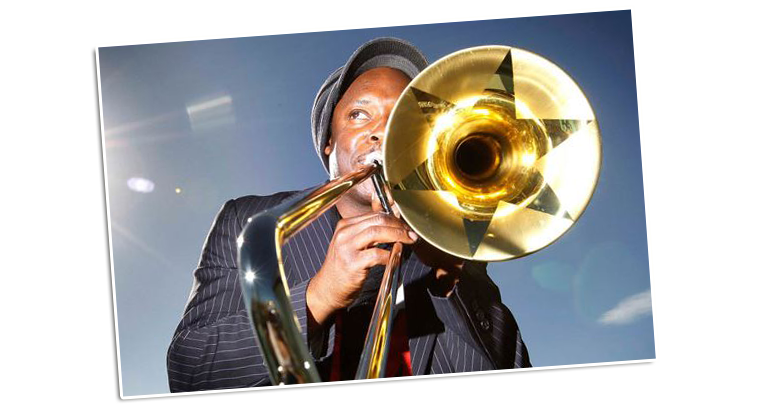 Designed in England - Played the world over

From orchestras and opera houses, Broadway to the West End, film and television studios, to pop and commercial groups, brass bands, wind bands, jazz, big bands, funk groups, and so many other genres and ensembles, instruments made by Michael Rath are found in almost every conceivable musical situation requiring a trombone.

Widely acknowledged as being amongst the best instruments available, many of the world's leading performers choose to play a Michael Rath trombone. Artists such as Mark Nightingale, David Gibson, Bert Boeren, Marc Godfroid, Dennis Rollins (pictured), Michael Dease, Csaba Wagner, Brett Baker, the Black Dyke Band and many others play a Rath trombone simply because they believe it's the best instrument for them.

The JP Rath range represent the perfect balance between Rath components and craftsmanship blended together with the high value to performance ratio associated with JP Musical Instruments. 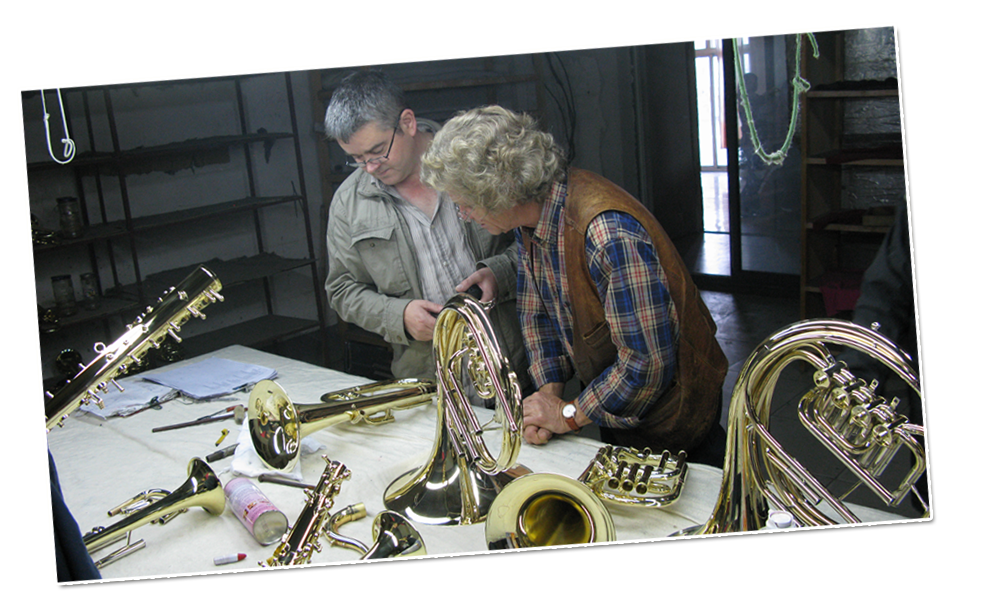 A collaboration in design

Working together and sharing skills and experiences, the JP Rath range of instruments represent the perfect balance between Rath components and craftsmanship blended together with the high value to performance ratio associated with JP Musical Instruments.

Although priced at a student level, JP Rath instruments offer much more than student level performance and are unparalleled in the performance that they offer the player. The JP231 RATH Bb Tenor Trombone was selected by Carol Jarvis in 2009 who played it during the European tour of Seal.

All JP Rath instruments feature an exclusively designed Rath leadpipe personally developed with Michael and are manufactured in the same location to ensure the highest level of finish. 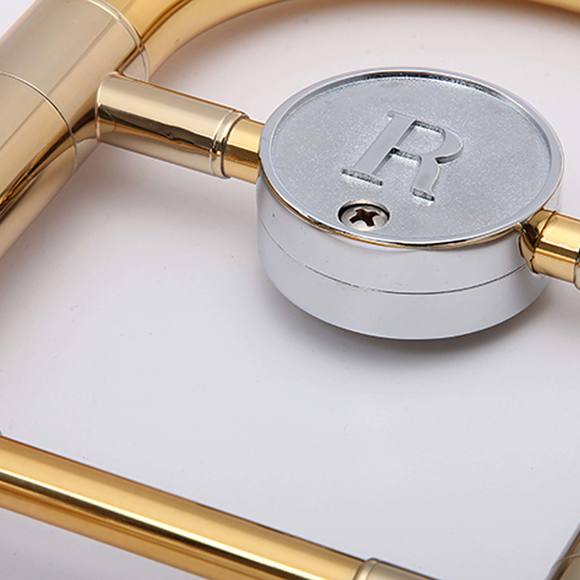 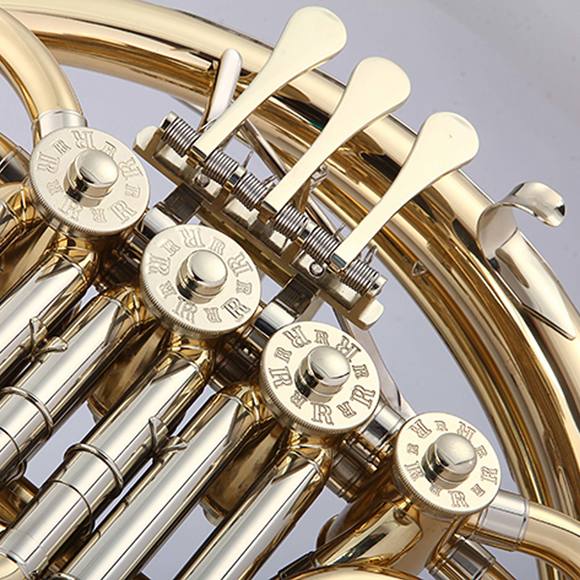 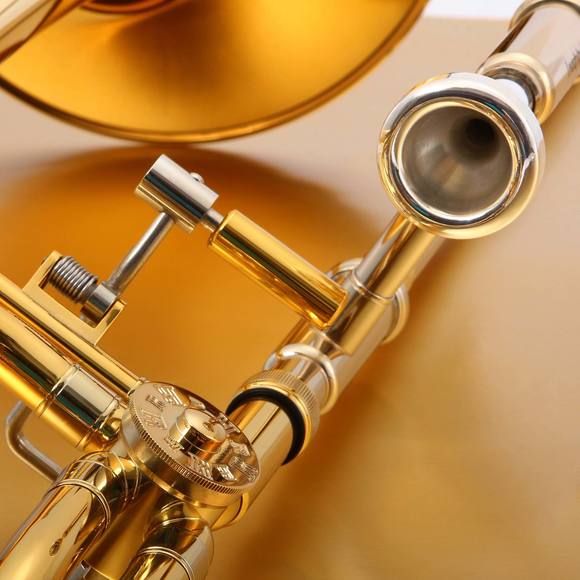 What do people say?

"These are solid functional trombones and, in my opinion, offer unsurpassed value for money and are without doubt one of the finest instruments on the market..."