In the last decade Smith–Watkins have become contractors to the Ministry of Defence and have designed, made and supplied specialist brass instruments to most of the British military bands.

Their fanfare trumpets have been seen in spectacular form at a variety of prominent public occasions, including heralding the beginning and end of the Grand National (the world famous horse race held annually in Britain), the wedding of the Duke & Duchess of Cambridge in 2011, ceremonies to mark the Queen’s Diamond Jubilee in 2012 and the opening of the London 2012 Olympics.

A few months ago Smith-Watkins received a commission from the Ministry of Defence (MoD) for 20 new fanfare trumpets.  Each trumpet only has a few playable notes and was traditionally used as a signalling instrument to give calls to the troops on land and at sea.

Now they are routinely played at events of great national significance, including the Trooping of the Colour, the State Opening of Parliament and the Festival of Remembrance.
The next royal commission comes for the wedding of Prince Harry and Meghan Markle in May 2018. 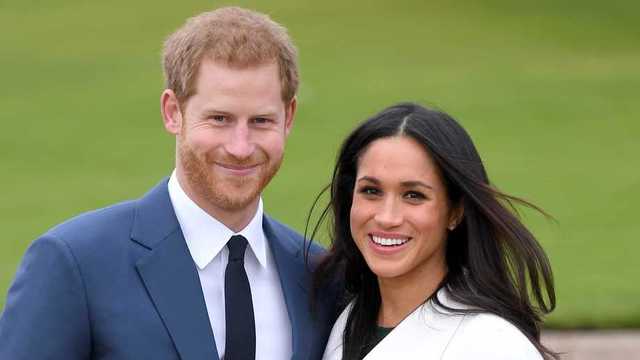 Fanfare Trumpets supplied to the Band of the Irish Guards will be used on the day. Air Chief Marshal Sir Stuart Peach, Chief of the Defence Staff, said:  "I am proud that members of the Armed Forces have been asked to take part in the ceremonial celebrations taking place on the royal couple’s wedding day. It is a happy occasion for the whole country and reminds us of the role the Armed Forces play in marking important events in the life of the nation."

Richard Smith expressed his happiness: "I'm delighted my instruments continue to be used in ceremonies of prestige and of international interest. I can recognise my instruments on the television or in Royal fanfares from a long way off - which fills me with enormous pride."

JP Musical Instrument's first collaboration was with Smith-Watkins. The name Smith-Watkins conjures up like no other a true sense of tradition and pedigree when it comes to brass instrument manufacture.

Combining forces in 2008 to create the JP Smith-Watkins range, we have drawn on the extensive history of the Smith-Watkins brand and worked closely with Dr Richard Smith, to create instruments that perform far beyond what is expected for their price bracket.

JP Smith-Watkins instruments are now available for Trumpets & Cornets, including many harmony varieties too.