The JP257 is an ideal choice for an advanced player looking to expand their repertoire for the later grades or at university level - perfect for tackling the popular Haydn, Hummel and Neruda trumpet concertos. 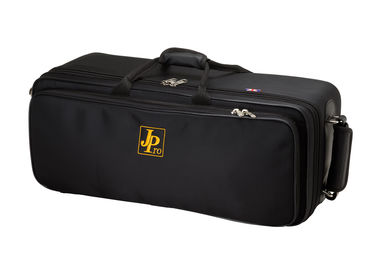 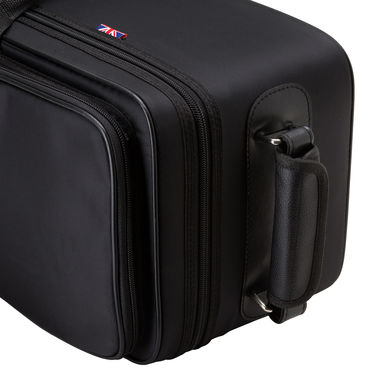 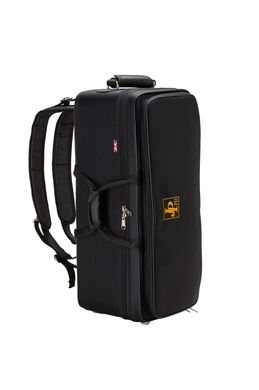 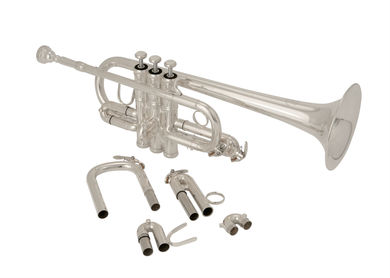 Designed in collaboration with Dr Richard Smith of Smith-Watkins, the JP257SW offers the standard of intonation and playability that would be expected of professional models. Made from High Grade Brass and featuring monel valves and a specially designed Smith-Watkins reverse leadpipe, the JP257SW is very resonant with a bold, rich sound. The instrument can easily and efficiently change pitch between D and Eb by simply swapping the main tuning and 3 valve slides with the extra 4 supplied.

This is a rather special Eb/D trumpet and it will suit trumpeters of all abilities. It is an extremely versatile instrument that can be successfully used in many settings.

This is a straightforward 3-valve instrument in a more traditional compact design. It comes with a full set of tuning slides for both keys (including all three valves). It has a reverse lead pipe designed by Smith Watkins that makes it extremely free blowing. It has a thumb rest on the 1st tuning slide and a ring on the 3rd tuning slide, enabling small shifts in tuning in the lower register and on specific notes. That said, this instrument is supremely well in tune, and it is in tune in both Eb and D. I found no need to use false fingerings at any time. Choice of, for instance, 1st and 2nd valves or 3rd valve was based on a preferred shading of colour. I found no ‘rogue’ notes on the particularly instrument I had available in either Eb or D – something that can happen on any instrument of whatever quality, which is why it is always so important to test any Eb/D as if it were two separate instruments. My comments refer to both keys, simply because there is so little difference between the Eb and the D.

Over a three-month period, I have had the opportunity to compare this with my own prized B&S (3 valve model with detachable bell, a particularly good trumpet) as well as instruments by Yamaha and Schilke. This JP model holds its own, and in all respects.

It possesses a bold and rich tone, which has a quality of darkness to it that is appealing. Its tone is consistent across its full range. It is capable of considerable power and this will make it a very useful instrument in orchestral settings. It will soar in Bartók and Stravinsky, and it will make Mahler and Strauss a lot easier! Yet it will also make light work of all those ‘principale’ parts from the Baroque era. Its strength and richness (that appealing darkness) of tone makes it blend in particularly well with its larger counterparts (C and Bb instruments) thus adding to its flexibility.

Naturally, the Eb instrument will be desired for the core classical repertoire of Haydn, Hummel and Neruda. There is enough character in the JP’s tone to give considerable life to the outer movements, and enough warmth to enable the lyrical central movements to sing. Because of the instruments sheer strength of tone, the Hummel works particularly well. However, it is in these core classical solo works that the B&S could achieve even more. Both the Schilke and B&S 3 valve models are renowned for their nimbleness and their polished expressive abilities in this repertoire, and they remain supreme, but that is still beating considerable outstanding competition.

In more recent repertoire such as Jolivet’s Arioso Barocco this trumpet sings and its tuning slides make light work of the various quarter tones and small glissandi.

In summation, this is an instrument capable of considerable versatility, and it can be recommended without reservation. It will serve its owner extremely well, and in a large variety of settings. As described above, some specialist instruments may shine brighter in specific aspects of the repertoire, but that can frequently come at other costs. This instrument will be appropriate for students of all abilities as well as for professionals, and it comes at a remarkably reasonable price.

View all
Write a review

The JP257SW is supplied in a JP851 Pro Double Trumpet case, and comes with 4 additional slides, a JP 5C mouthpiece, a bottle of Ultra Pure valve oil and a maintenance guide to help you keep your instrument in top playing order. 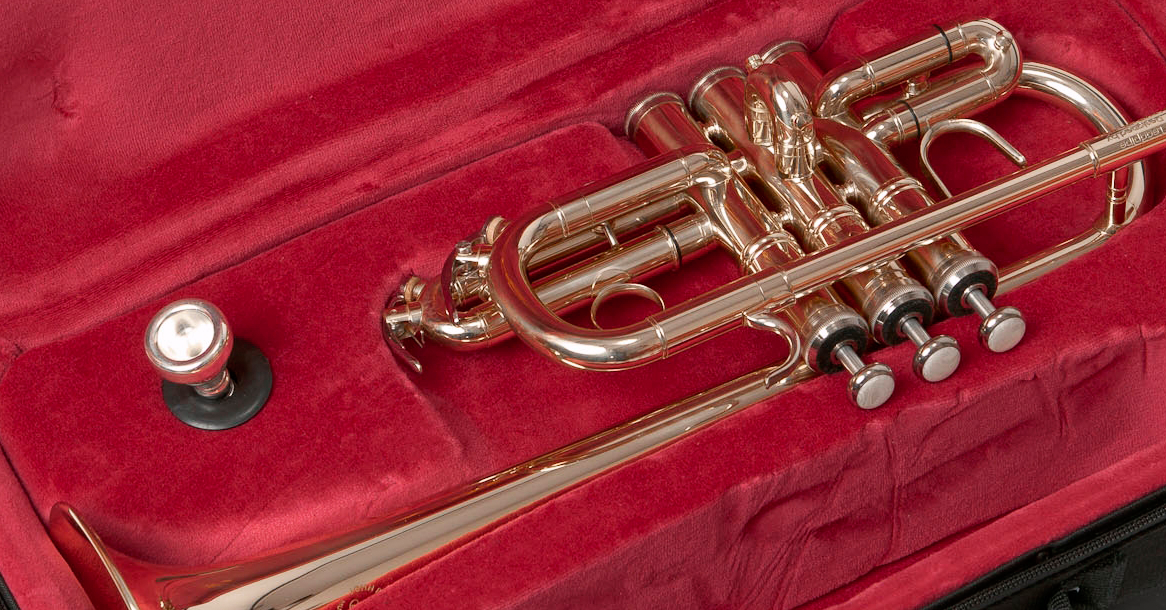 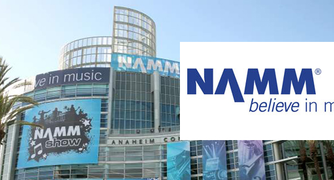 After numerous cancellations, we can't wait to be back at The Namm Show for the largest trade event in our diary. 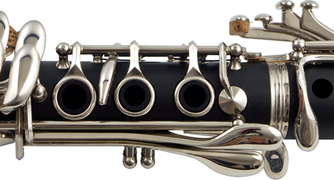 Music Teacher reviewed the JP124 and JP125 C clarinets in a feature on clarinets for young children.